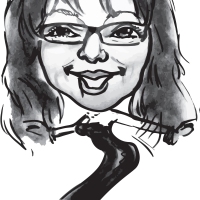 Did you know that you can buy and sell your “stuff” on Facebook? Facebook has dedicated groups if you are looking to buy, sell or are “in search of” (ISO). Most groups are geographically based such as Yorktown Mom’s, Bronx Yard Sale, Westchester and Putnam, etc. The groups can contain dozens, hundreds or even thousands of members. Some groups are public which means that anyone on Facebook can join and see who is in the group, the group description and what members post. You can also be invited to join by a member of the group. A closed group is where anyone can ask to join or be added or invited by a member and the only difference from above is that only members from the group can see postings from the group. There are also “secret” groups. Anyone can join a secret group but they have to be added or invited by a member and only current and former members can see who is in the group and what members are posting.

There is an admin(s) who runs the page and approves if you can join the group. Only an admin can change the privacy settings for the group.

How do I join a group? Go to the group you want to be part of and then click Join Group in the top-right corner. Or if you see a group on a friend’s page, you can click on the group.

The great thing about Facebook groups is that for the most part, prices are negotiable. I must warn you that one of the drawbacks is that, occasionally someone is trying to get over or not being honest about their merchandise. That is where the admins come in, the great ones do not tolerate any nonsense or bs and they call out people for their “games”. Most pages also have a set of rules that they expect you to adhere to if you are joining their group. Admins are not paid so they have less tolerance for drama and I don’t blame them. Most admins will post general “rules” for joining their group. One in most groups is that you are contacted in the order that the buyer received the post or message. Things along those lines — one thing that does disturb me is that sometimes people post rather nasty comments when a sale or purchase does not go the way they intended or if they disagree with a price – folks – no need to be rude or nasty – just keep it moving – life is too short. Will what is upsetting you matter in a month or two, I doubt it.

Some of the Facebook groups local to the Bronx area that I belong to are: 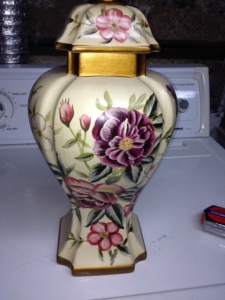 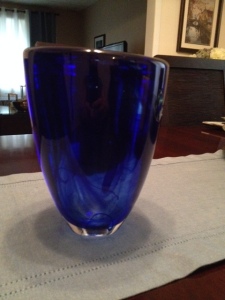 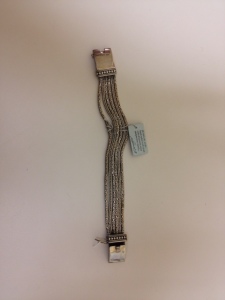 Above are some of the items that I have posted on Facebook for sale. I have sold many items on Facebook with no issues whatsoever!

One of the issues I have noticed is regarding designer handbags. I have seen a knockoffs attempted to be sold as authentic. Also, please remember it is illegal to sell knockoffs on the internet so buyers and sellers beware. Authenticity can be confirmed with a receipt in most instances. One major helpful tip I can give you is beware of anyone who has just created a personal Facebook page to sell merchandise – that is one major RED FLAG and one that should be taken seriously.

There is also a group that helps people in need in the Bronx & Westchester that you could join ☺:

Helping Friends In Need Bronx/Westchester — it is always great to help those in need.

I have many more options to tell you about buying and selling in the coming weeks!!

Until next time, HAPPY SHOPPING!!

This site uses Akismet to reduce spam. Learn how your comment data is processed.